I just made my little brother cry
please,please don’t ask me why
Trust me I didn’t try
But then again sometimes I lie.

Well he certainly is older than me, that beautous phebe Luke, but the thought of not seeing him tomorrow makes me want to puke.

A few days after beginning my courageous journey to the wide wide macrocosm of small small school I saw a boy. I would be lying if I told you his smile caught my eye; it wasn’t even HIS amber and green eyes. I only noticed how lovely they were afterwards. It was his laugh-it didn’t strum my eardrums favorably, but rather it strummed my ear drums. You see…you hear, i hear, whichever- i’m telling so listen… i mean focus.

It was because his laugh was that of a boy. Its not really HIM,because he’s a ladies man, a womanizer(and i know about womanizers-I read a book about them)- he associates with girls his age ALL SCHOOL DAY ( hugging them and pulling strands of their hair), but its his gender. I havent really EVER spoken to boys my age, but its the unattainable ones – the ones across the internet  or TOO old for me that appeal to my imagination. I imagine conversations of all intellectual and emotional sorts, majorly the former.  I dont REALLY like him, oh no, never! Its just his company and his witty strange remarks, that i’m unaccostumed to but are perfectly normal. You see, i KNOW better than to like a boy that uses cliche lines. I make my heart beat the way it does when  he says to me, ‘my friend’, ‘my DAWG’ (yes, in the caribbean they say that. TEENS around the world are all the same because their brains are fed the same thing. Excluding me of course, im the girl that was rubbed into a ruby by a nurse’s caring hands.)

But anywhoot, today is Luke’s birthdau. He turned 17, and I made him a card! 🙂 He liked it. He calked me his DAWG,which is funny, but I didnt respond appropriately at the time. I half smiled rather than pulling something clever from my imagination like ,’ That’s  right green eyes‘ OR ‘ YOU BET  PUP’  , ‘YOU BETCHA LUKA ‘  . ANYTHING out of my usual line of dialouge would have been good.
But then i think of my mum amd i’m happy that he’s older than me, and happier i’m not as courageous as my imagination. Or right now i’d be at his birthday party in a club dancing provocatively.

Anyway i disgress,back to Luca, i mean Luke’s conclusion (Luca is someboy else): he’s awesome ( i put that in the card) .

The entire piont of this was to share with you the exact motion of my mental when I saw him. If you’re confused, i did a good job. If you understand completely, you must visit a doctor and get a  diagonosis  OR you’re a teengage girl. If i’m lucky, both boys and girls -men and women will share with me any past, current, concurrent infactuations.

I have a ladybug wrapped in sunshine, he’s the theetest swing. I wust jant ho tug him. Ee’s hyes whatt benever me weet. L iove him he’s swo seet.

-Aaliyah.  Today was a very practical academic day. I had a vehement yearning for nonsensical splendour served in golden leaves with silver dew drops along the veins.

look what i posted!!! I cant believe i’m still going beserk over this but OH MEIN GOTT!!!!!!

9-17-12
The class i’ve been put in is- intriguing. They’re obstreperous kids and a teacher is no where to be seen; during lunch we are left to our own devices (door closed) . The math we did today was humiliatingly  easy , and the grammar juvenile.Basically. Nothing is indept. The students to me seem to all be either over exaggerated and under motivated, or just confused as to my relationship with them. I want to be in form 2,this form 1 is  ineffably vexing. Two boys are doing the jig,the twist, and the ‘moonwalk’ -all horrible imitations. I WANT TO LEAVE. A dude ijust danced in front of my desk. Asmaah (my twin sister) ,being adaptable is socializing with them. This is so dissappointing, i expected more from the school my grandfather said was strict and well disciplined.

After Literature, i copied notes from two weeks ago from a girl’s notebook. Her spelling and grammar were very,very bad.

A girl who(i now remember her name as Deandra) appears to have taken a liking to Asmaah said, ‘ I like you-you actually do things’ ( it flowed more in her version.) Apparently , being a  wriring writer is doing nothing. I wish I could escape!!!!!!
I’ve done more challenging work in a shorter time than hours spent here. Now they are discussing whose the worst teacher – a melancholy fellow , Sir Saraj.
p.s- The air conditioning has frozen my toes. I’ll be sure to wear jeans and thicker socks beneath this skirt tomorrow.
The only good-looking boy here isnt very bright, an unfortunate combination. Asmaah, who is usually indifferent about boys keeps reporting to me his features, whereas i’ve abandoned any desire to befriend him.  My School friends won’t be idiots.

Afterschool friends are a different case.

So plant your garden and decorate your own soul,instead of waiting for someone to bring you flowers.
And learn that you really can endure
That you really are strong,
And you do have worth. 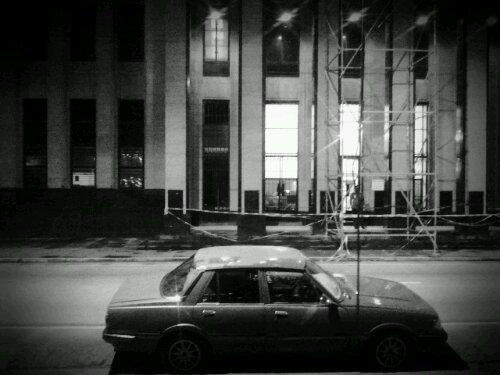 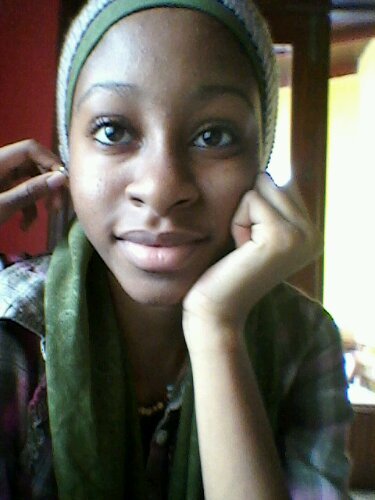 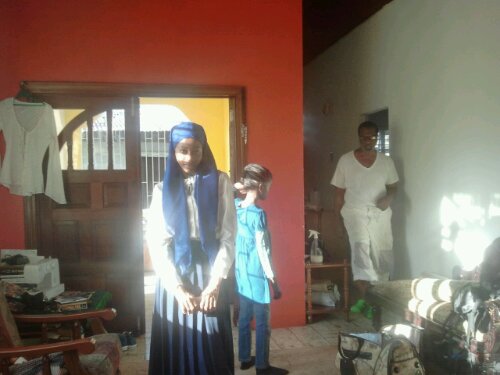 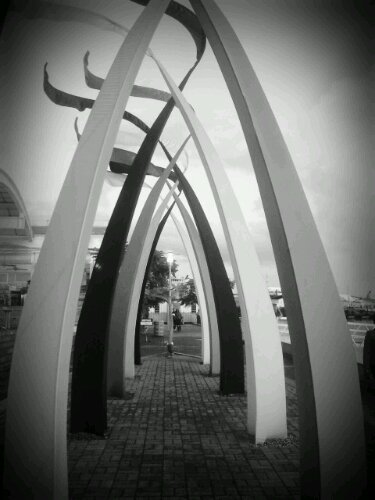 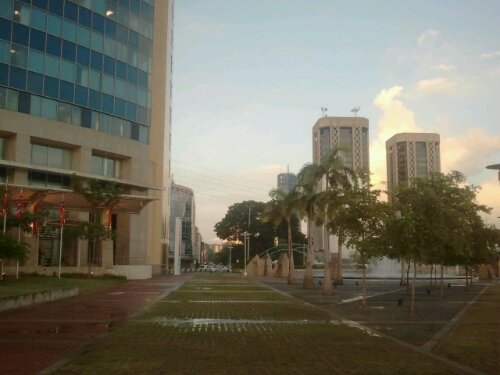 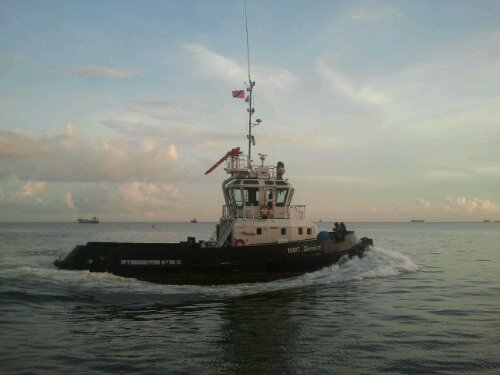 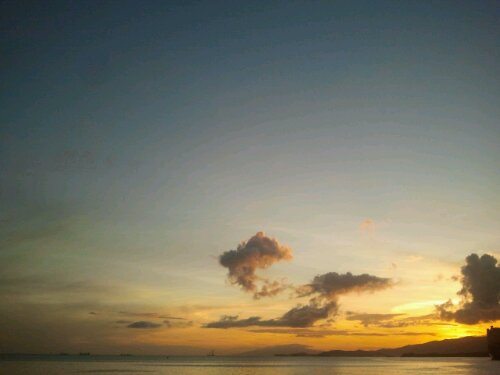 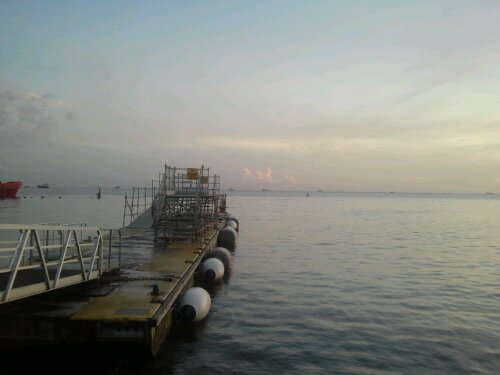 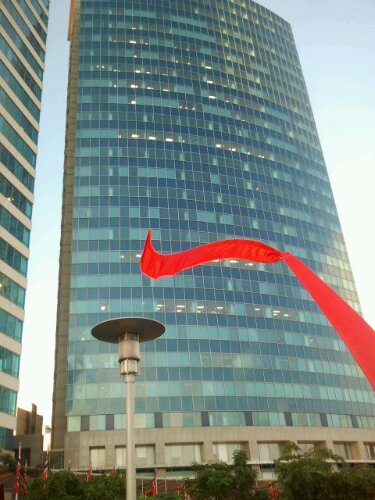 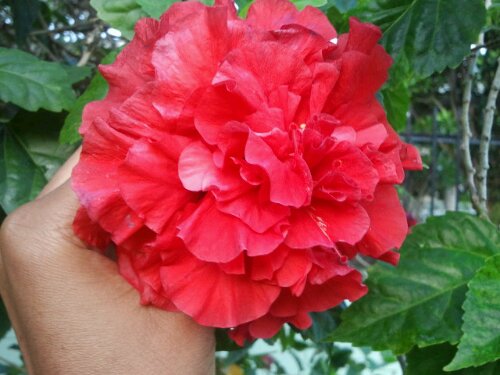 For the past six yrs i’ve been homeschooled, but today is my first day of school in my teen years. Should I be frightened or excited? Its so incredibly surreal that I hardly believe it. I see my unigorm, my school bag and binder, but I dont see myself sitting in a classroom.

I considered putting up a teenage angst poem, then I realized i’ve run out of decent ones. So instead I present to thee, myself, in plain lettering. In the last three weeks i’ve done three movies, and I am working on the fourth script. Supposedly, i’m a brilliant actress, because I can memorize lines and the way i DIRECT MY EYES IS MASTERFUL.  I run away everytime the movie is shown, but there’s nothing I can do about my nanny going about jesting  ” I want all of OZ’s emeralds to bejewel this sexy body”. YES, these words came out of my mouth first. It took vexing amounts of practice, fifty rehersals in exactly ten days. Some days, i’d revert to living in my head, and find myself incapable of swinging my hips while walking. Funny thing is that after dancing with a scalloped knife, I was able again. As soon as the videos go up on youtube, the link will land here.

p.s. I havent been posting as much, because my mum took my phone, my access to the world outside of the caribbean isle that I now reside (homeschooled city kid like me in the tropics for a year), back to new york. This weekend I ‘ll be getting it back.